As part of the TIFF Nexus Creative Jam series, supported by the OMDC (Ontario Media Development Corporation), The Difference Engine involves two gamemaking incubators for women in Toronto run by the Hand-Eye Society. The first incubator was led by Mare Sheppard and Jim Munroe, while the second incubator was led by two participants from the first iteration, Una Lee and Sagan Yee.

The results of The Difference Engine were presented at the Women in Film, Games and New Media Conference on Dec. 9th, 2011. Embedded below is a short documentary detailing the results of the project, as well as panel from the Dec. 9th conference on the project comprised of select participants and moderated by Ubisoft Toronto’s Jade Raymond.

Please be sure to try out the results of the DEI project by clicking the images below. 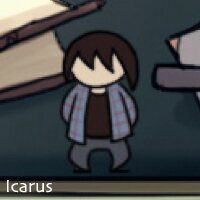 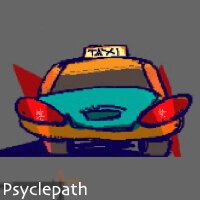